Alister Warman, who died on 29 May, was a Trustee of the Art School from 2013 to 2019 and an unflinching supporter of its independence and ethos. He was an exceptional person who was dedicated to the artist and to maintaining a delicate balance between the needs of the institution and the individual. This he achieved by his innate courtesy, discernment and well judged words. He joined the Arts Council in 1975 and became one of ‘Joanna’s militia’, as Bridget Riley called that generation of gallery directors who had the good fortune to be inducted by Joanna Drew, Director of Art at the Arts Council and of the Hayward Gallery. He worked as Officer for Art in Public Places alongside Anthony Reynolds who was then responsible for grant assessment and direct support to artists. They had both been on the Management Council of the radical AIR Gallery and became lifelong close friends. Anthony left the Arts Council in 1983 to found his eponymous gallery. Alister commissioned Bridget Riley for the new Royal Liverpool University Hospital and Eduardo Paolozzi for the Tottenham Court Road Underground Station. A rural sculpture residency was set up in Grizedale Forest in the Lake District. He described the Arts Council at that time as ‘having a culture of courtesy and humour which was not based on ego. That type of public service doesn’t exist anymore’. It was an ethical position which he shared with Joanna and held steadfast through his subsequent roles as Director of the Serpentine Gallery from 1983 to 1991 and as Principal of Byam Shaw School of Art until his retirement in 2011.

At the Serpentine he took the bold and generous step of inviting three alternative curators to make exhibitions for the galleries : Graeme Murray, Edinburgh, Robin Klassnik of Matts Gallery, London and Simon Cutts, poet and publisher of Coracle Press. Simon recalls that his show involved some tricky artists’ interventions with trees and that Alister ‘let them get on with it’, though ‘he had real trouble balancing the Arts Council and the Royal Parks. I also have a vision, which Alister always denied, of this taxi arriving with provisions from Harrods , we always had food and drink, God know where that came from..’ This was a time of tight budgets under a Thatcher government when the Arts Council moved from being an independent agency to an instrument of government. The Arts Council and what Lord Gowrie, then Minister for the Arts, called ‘its estates’, came under increasing scrutiny. Directors had to hold their nerve, no more so than in 1984 when the Serpentine Gallery showed Toy, a small work by Richard Wentworth, an innocuous tin bath tub which the press saw as a subversive commentary on the sinking of the Belgrano and the Falklands War. The irritated artist was simply ‘told to wait for it to blow over’. Over the decade, Alister initiated exhibitions of then lesser known British artists including Kenneth Martin, Ken Kiff, Frank Bowling, Len McComb, Tess Jaray, David Nash alongside international shows of Claes Oldenburg, Fred Williams and Daniel Buren. He wrote fluently and often, catalogue essays, interviews and reviews for Art Monthly. His obituary of Tony Carter, former Principal of the Art School, is testament to the quality of his writing and insights.

Exhibition making became more demanding as public subsidy shifted to corporate sponsorship with new pressures and constraints. Alister’s move to art education was a natural choice given his dedication to creative freedom. Byam Shaw was founded by artists in 1910. When Alister took the helm after it had moved to larger premises in Archway, it was one few independent art schools specializing in fine art and studio practice. His long term friend the art historian Paul Hills, Emeritus Professor at the Courtauld Institute, recalls ‘ when he invited me to lecture at Byam Shaw he created such a good atmosphere, you felt that he cared for the students and that they liked him .. for all his private schooling, his father was a housemaster at Harrow, there was never anything snobbish about Alister. He was without vanity, he was always a presence, but never sought celebrity’. 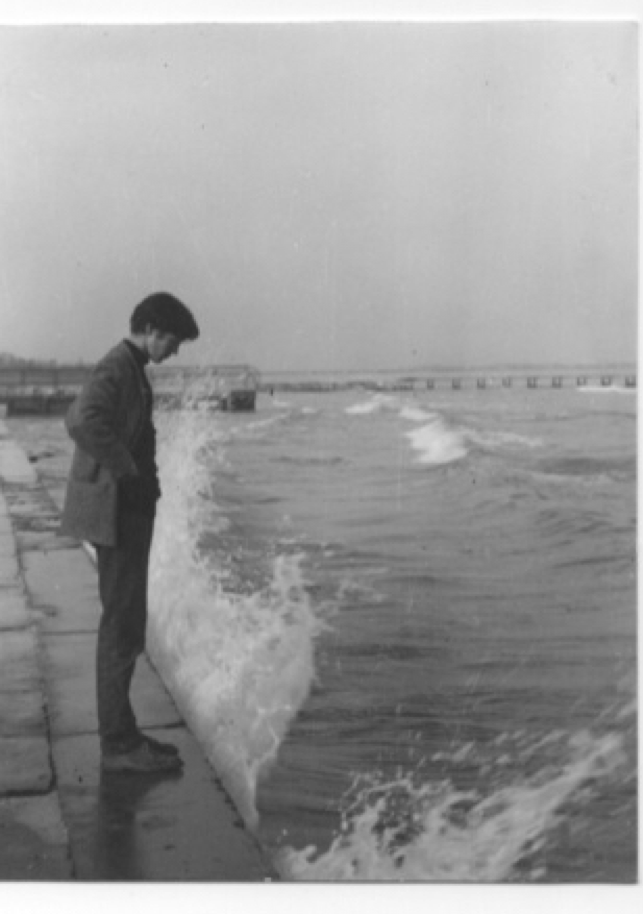 In the twenty years of his leadership the Byam Shaw became more international, with over 30 countries represented in the student body. Funding pressures increased, art education was undergoing fundamental change as the traditional art school was absorbed into universities countrywide. In 2003 a merger with Central St Martins was announced which was completed in 2011. In 2009 students complained of reduced access and teaching hours and occupied the School under the banner of Byam Shaw People’s University. Alister found this time profoundly demoralizing, but he continued to commit his energy to the Board of the Triangle Arts Trust of artist international residencies, to the independent PEER gallery in Hackney and to the Kenneth Armitage Foundation where he gave unstinting support to the sculptor Fellows.

After Byam Shaw he had more time for reading, walking and for his love of the natural world. Bird watching in Norfolk and Spain. His fundraising projects for Byam Shaw had included two portfolios of prints by leading contemporary artists on Bugs and Birds of London, published by Enitharmon Press. Paul Hills remembers when they were on a pre-university course in Venice in 1965 ‘Alister was introspective, thoughtful, dreamy, often seen reading the romantic poets, he talked endlessly about going to Lundy Island and watching the birds.’ He was as well read in literature as art, the art critic and Ruskin biographer Tim Hilton said ‘I treasure books given me …by Alister Warman’. The pleasure of a train journey with Alister, which always included the full English and the I newspaper, was his informed commentary on the landscape and wildlife. And politics. To the end he was joining his partner, artist Alison Turnbull and friends, on the London marches for the People’s Vote. 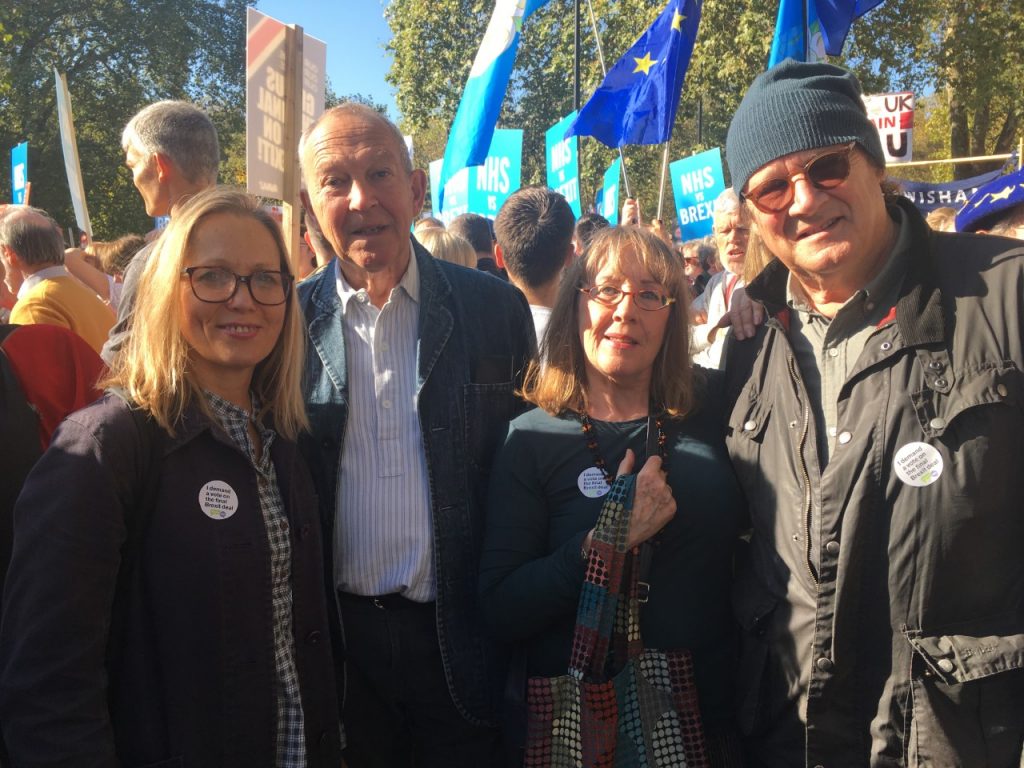